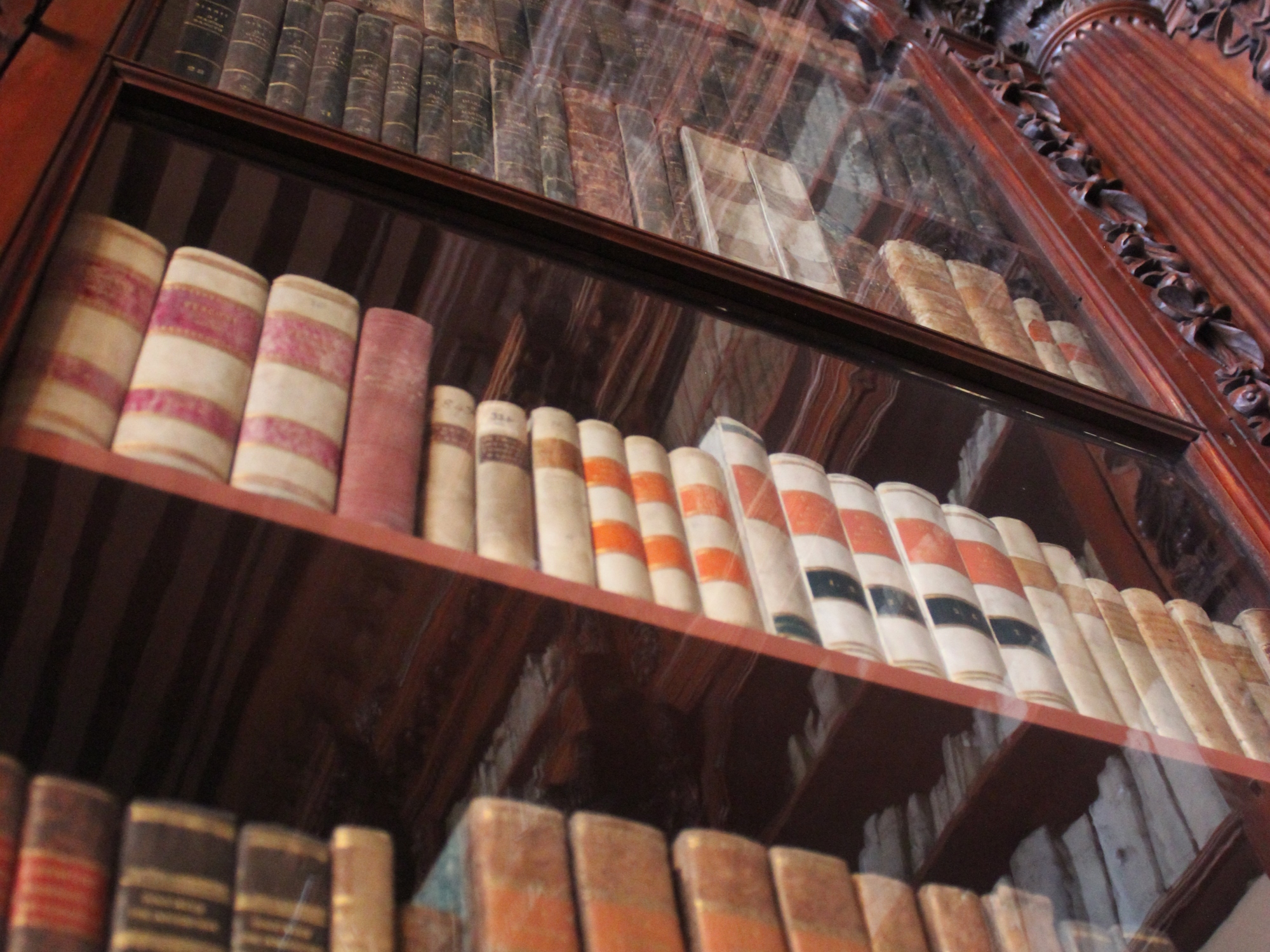 Each country has their own unique education system, and this can be incredibly confronting/fascinating/exciting for exchange students.  While it can often be quite difficult to switch between systems and culturally-specific educational customs, it does make for very interesting experiences and great stories!

If you are thinking of going on exchange in Italy, here are some handy tips to prepare you for your exams!

Many exams in Italy are actually called interrogazioni – interrogations.  This is because the exams are literally interrogations in which the professor may ask you anything and everything from the entire course.  In my case, this included reading aloud, on-the-spot textual analysis and explanations of the context of novels and how it relates to the writing itself.

I should also mention that there is no such thing as a criteria and the only guideline to the exam is to basically know everything.  Wooh!

Many exams are held in a classroom in which everyone must sit and wait their turn.  So basically, you are sitting in a lecture hall watching your classmates being called up one by one and completing their exam in front of the class.  Meaning that everyone can see you, and most people can hear you (despite how softly you may talk) because the room transforms into a dead-silent space of terrified anxiety.

I once watched three girls in a row fail their exam, right before my eyes.  Then I was called up next.  Yeah …

I waited five and a half hours until I was finally called for my first exam.  We all had to wait in a room in the library, with no clue as to when we would be summoned to sit the exam.  Terrified, I was informed by my classmates that this lengthy anticipation was quite normal.

Important note: waiting times were extended by the fact that each exam lasted at least 30 minutes and one of the professors took regular 20-minute cigarette breaks.

Why?  I still have no idea.

It also seems that the “Ps get degrees” mentality is scarily absent, with marks in the low 20s deemed by many students to be unacceptable and shameful!  In fact, a friend of mine was once devastated that she had received 25/30!

Number 5.  Is that acceptable?

This is a fascinating point which I still struggle to comprehend.  Upon the completion of my exams, my professors would write my mark on a sheet of paper, show it to me, and then ask me if I accepted that mark.  As a student, I could either agree and therefore allow this mark to be my final mark for the course, or I could refuse to have that mark recorded on my transcript – at which point, I refer you to Number 6.

Literally.  In Italy, you can basically sit your exams as many times as you like until you pass or obtain a mark which you agree to accept.  If you miss out on all THREE rounds of the end of semester exams, simply wait until next semester for the next three rounds!  Or organise another time with your professor to attempt the exam.  You’re set!